English is a complicated language because it has absorbed so many words from other languages. The most cursory leaf through a basic dictionary will present words spelt differently, but that have the same meaning; or words spelt the same way but have a different meaning. For example, what are we to make of row, row and row? All three words have different meanings when used in their own context. Then there is ‘there’ and ‘their’, ‘where’ and ‘wear’, and so on. The country has suffered (benefitted?) from many invasions: Romans (Latin), Angles (Germanic), Saxons (Norse), Danes (Germanic), and Vikings (Icelandic), for example, and our language has absorbed influences from these and other cultures. Then there are the Celtic languages, some still surviving to today: Cornish, Irish, Scottish, and Welsh. And from 1066 (Norman conquerors) until the beginning of the Fifteenth Century, the official language of the English royal court was French. 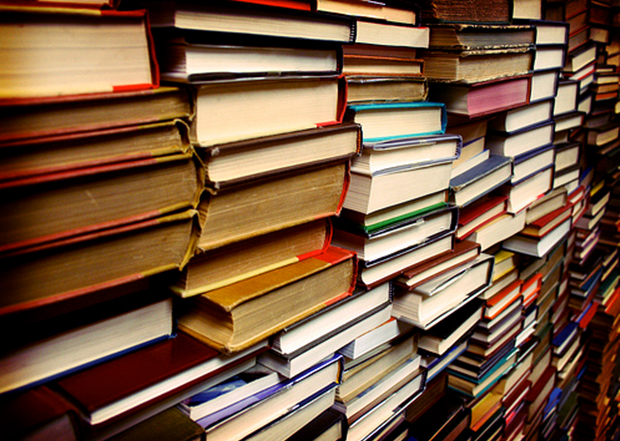 It wasn’t until around the start of the Seventeenth Century that the majority of people could read and write. Until then, again our language was influenced by those few who could read and write: scholars; noblemen; and the minority who had an education. The scholars also wrote in Greek and Latin. With the development of the printing industry in the Sixteenth Century, language usage and style began to be formalised, and the spelling idiosyncrasies cast in stone.

It is sometimes helpful to find out the original root of a word to determine its spelling, and this is the field of etymology: the study of words. Chambers Twentieth Century Dictionary (1974 edition), lists almost 80 etymological origins of words used in the English language including, for example: Arabic, Bavarian, Chinese, Dutch, Egyptian, Hebrew, Indian, Italian, Japanese, Persian, Russian and Turkish.

It seems the English are persistently keen to absorb other languages. Maybe this is why it is the most popular foreign language study in the world. According to Ethnologue (2019, 22nd edition) and reproduced on Wikipedia, 1.13 billion people can speak English (379 million native and the balance as a second language). Mandarin is spoken by 1.12 billion, Hindi 615 million and Spanish 534 million.

When the supersonic jet was developed and first flown in 1969, maybe it is no surprise that the English agreed on the French spelling: Concorde (which means agreement). In any case, our word for an agreement, or state of being of the same heart, “concord”, comes from the French concorde (!), which in turn derives from Latin con, meaning “with”, and cordis, meaning “heart”.

To conclude, an example:

Row (verb) – to propel with an oar. From Old English, Rowan.

Row (noun) – a noisy squabble. And (verb) to make a disturbance. From an Eighteenth-Century word, possibly a back-formation from the word “rouse” (According to Chambers).

Row (noun) – a line or rank of persons or things: seats, houses or turnips (yes!). From Old English, “Raw”; from German Reihe.

Oh, and there’s also a Scots version of “row” meaning roll (both noun and verb).