Here are some interesting quotes on politics, power and human behaviour. 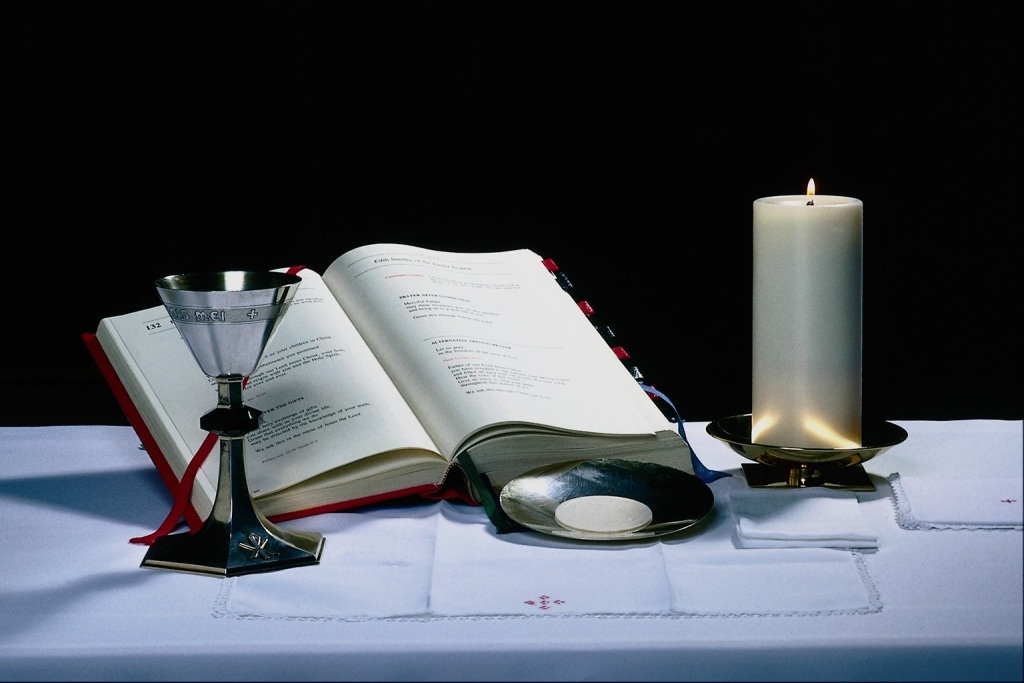 You can fool all the people all the time if the advertising is right and the budget is big enough. — Joseph E. Levine (b. 1905), U.S. film producer, executive. Quoted in: Halliwell’s Filmgoer’s Companion (1984).

Mediocre people have an answer for everything and are astonished at nothing. They always want to have the air of knowing better than you what you are going to tell them; when, in their turn, they begin to speak, they repeat to you with the greatest confidence, as if dealing with their own property, the things that they have heard you say yourself at some other place. . . . A capable and superior look is the natural accompaniment of this type of character. — Eugène Delacroix (1798-1863), French artist. The Journal of Eugène Delacroix (tr.by Walter Pach, 1937), entry for 25 Feb. 1852.

There is a limit to the application of democratic methods. You can inquire of all the passengers as to what type of car they like to ride in, but it is impossible to question them as to whether to apply the brakes when the train is at full speed and accident threatens. — Leon Trotsky (1879-1940), Russian revolutionary. The History of the Russian Revolution, vol. 3, ch. 6 (1933).

There is a totalitarian regime inside every one of us. We are ruled by a ruthless politburo, which sets our norms and drives us from one five-year plan to another. The autonomous individual who has to justify his existence by his own efforts is in eternal bondage to himself. — Eric Hoffer (1902-83), U.S. philosopher. The Passionate State of Mind, aph. 28 (1955).

The faces of most American women over thirty are relief maps of petulant and bewildered unhappiness. — F. Scott Fitzgerald (1896-1940), U.S. author, in a letter, later dated 5 Oct. 1940, to his daughter Frances Scott Fitzgerald.

“For those concerned over the erosion of personal freedoms, forget it. We’ve already lost the most basic one of all: freedom from fear.” — Philip Plotica, Gettysburg, Pennsylvania on the Oklahoma City bombing.

As a rule, all heroism is due to a lack of reflection, and thus it is necessary to maintain a mass of imbeciles. If they once understand themselves the ruling men will be lost. — Ernest Renan (1823-92), French writer, critic, scholar. Orlando, in Caliban, act 2, sc. 1.

No one can be as calculatedly rude as the British, which amazes Americans, who do not understand studied insult and can only offer abuse as a substitute. — Paul Gallico (1897-1976), U.S. American novelist. New York Times (14 Jan. 1962).

He makes people pleased with him by making them first pleased with themselves. — Lord Chesterfield (1694–1773), English statesman, man of letters. Letter, 18 Jan. 1750.

To “know your place” is a good idea in politics. That is not to say “stay in your place” or “hang on to your place,” because ambition or boredom may dictate upward or downward mobility, but a sense of place–a feel for one’s own position in the control room–is useful in gauging what you should try to do. — William Safire (b. 1929), U.S. journalist. Before the Fall, Prologue (1975).

Life is one long tedious process of dying. Just about the time you think you have made ends meet, you find that someone has moved the ends. So don’t you think it’s a case of those with the biggest snouts get the larger share of the trough?

[Note sure who said this. Any ideas?]

Almost anything that can be praised or advocated has been put to some disgusting use. There is no principle, however immaculate, that has not had its compromising manipulator. — Wyndham Lewis (1882–1957), British author, painter. The Art of Being Ruled, ch. 8, “The Family and Feminism” (1926).

The remarkable thing is that it is the crowded life that is most easily remembered. A life full of turns, achievements, disappointments, surprises, and crises is a life full of landmarks. The empty life has even its few details blurred and cannot be remembered with certainty. — Eric Hoffer (1902-83), U.S. philosopher. Reflections on the Human Condition, aph. 174 (1973).

A man who is good enough to shed his blood for his country is good enough to be given a square deal afterwards. Speech at the Lincoln Monument, Springfield, Illinois, 4 June 1903. —Theodore Roosevelt 1858-1919, 26th President of the US 1901-9

“I love mankind. It’s the people I can’t stand.” — Charles Schultz (likely inspired by The Brothers Karamazov wherein Dostoevsky has this one character say, “The more I like people in general, the more I dislike them in particular.”

He maintained that the case was lost or won by the time the final juror had been sworn in; his summation was set in his mind before the first witness was called. It was all in the orchestration, he claimed: in knowing how and where to pitch each and every particular argument; who to intimidate; who to trust, who to flatter and court; who to challenge; when to underplay and exactly when to let out all the stops. — Dorothy Uhnak (b. 1933), U.S. novelist. The Investigation, pt. 1, ch. 14 (1977).

So, what have we learnt in two millennia? Evidently, not a damn thing…

“The budget should be balanced, the Treasury should be refilled, public debt should be reduced, the arrogance of officialdom should be tempered and controlled, and the assistance to foreign lands should be curtailed lest Rome becomes bankrupt. People must again learn to work instead of living on public assistance.” — Cicero, 55BC