Parts of Speech are the words that make up sentences. It is important to see how a word is used in a sentence before deciding on what part of speech it is. For example, the word “round” can be an adjective, noun, verb or preposition—as demonstrated in the following sentences: 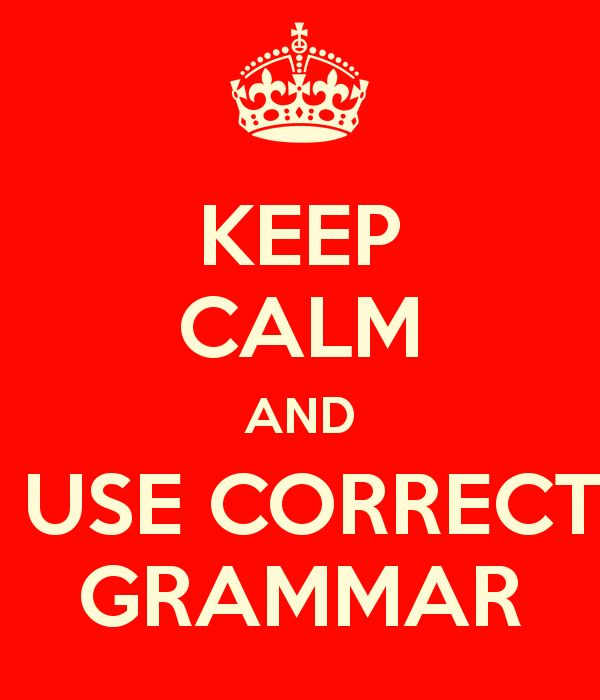 Function: Nouns are the names of people, places, things, ideas, states or qualities.

Function: Pronouns are words that stand in place of nouns in order to prevent clumsy sentences. Types:

Function: an adjective modifies a noun.

Adjectives are describing words. We say they qualify nouns. Adjectives can be used either attributively or predicatively:

Some proper adjectives may not be capitalised because the association with a particular name is gone. For example either, Teddy bear or teddy bear is correct. Other words this has happened to are: bourbon whiskey and venetian blinds.

Prefixes attached to a proper adjective are not capitalised unless the prefixes themselves are formed from a proper noun. Thus: pro-Communist, pre-Raphaelite and Afro-Asian. (The prefix Afro- is formed from Africa.)

In a hyphenated word, only the proper adjective is capitalised. Thus: Flemish-speaking, Belgians.

Function: Verbs denote an action or a state. They can be either transitive or intransitive:

Function: an adverb modifies a verb, an adjective, or another adverb and so it changes the meaning of those words. Examples:

Function: Prepositions show the relationship between a noun (or pronoun) and some other word. Examples:

Literally speaking, a preposition is something that is positioned before a noun. Many are small single syllable words, such as “at”, “in”, “to”, “of”, “up”, and “for”, for example. Other prepositions include: “above”, “into”, and “amongst”; and there are some longer ones, “concerning”, and “notwithstanding”. And there are some fancy prepositions, “contra”, “cum”, “a la”, and so on). There is a rule that you should never end a sentence with a preposition, since they are rarely emphatic, whereas the last word in a sentence should be strong enough to carry emphasis. On the other hand a sentence can sound awkward if the rule is rigidly applied in some cases.

These are words outside the grammatical construct that are used to express emotion, or feeling: “Oh, dear”; “Bah! Poppycock!”; and, so on.